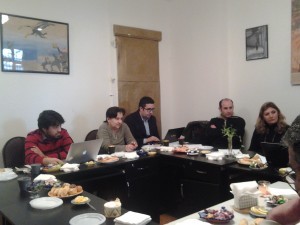 3. The number of reforms related to the structure and functioning of the Committee were suggested
— including related to procedures and standards, as well as development of action plan according to trhe new situation. 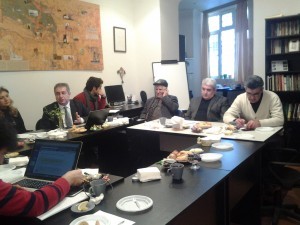 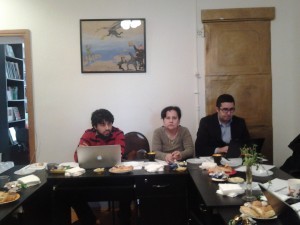 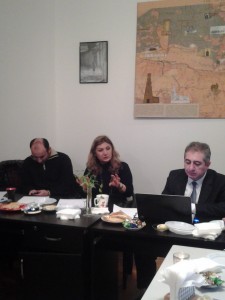 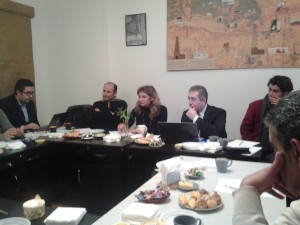