There are both subjective and objective reasons to it. There are cases of direct buying off support of the external actors ( like the groups of European deputies during the last elections in 2013), or conformism, or influence of energy resources.  In recent years power has  launched an active lobbying in Europe, using the «caviar diplomacy.» Supporting cultural projects, sports events , such as the European Olympic Games , Baku creates a favorable image of the successful model of the secular regime in a Muslim country. Besides , Baku economically supports the EU recruits from among the former socialist bloc, which also have a voice in the EU. But there are also objective reasons, such as increasing role of Azerbaijan for the EU because of alternative gas supplies and  signed projects of TAP and TANAP. However, the 10 prosperous years are approaching to its end, and with the decline of oil production and liberalization of the regime in Iran the geopolitical importance of Azerbaijan for the West will be decreasing. 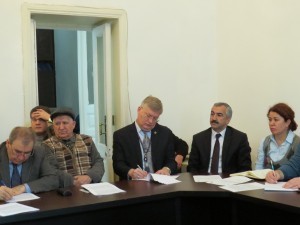 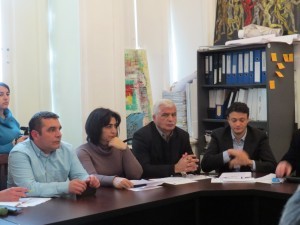 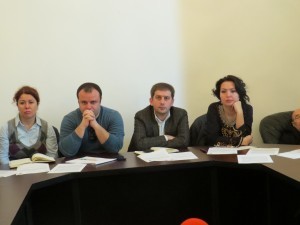 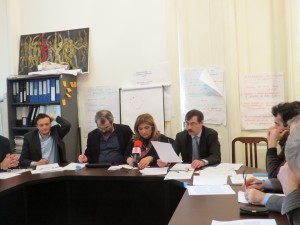 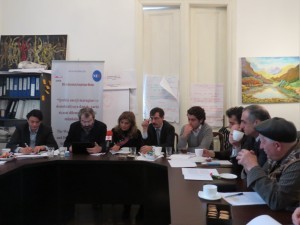