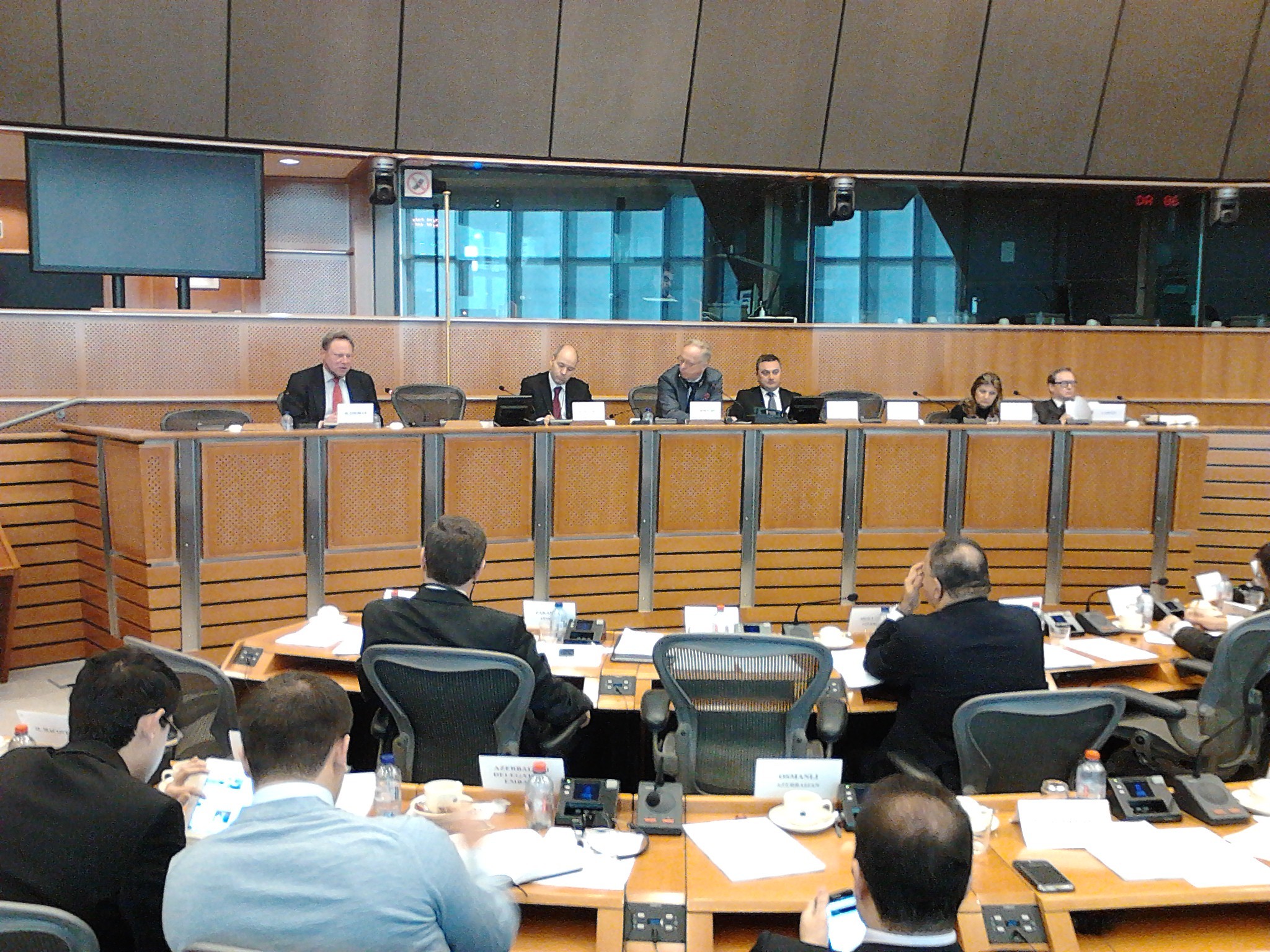 The speakers from European External Action Service (Gunnar Wiegand) and the European Commission (Michael Koehler) talked about the prospect of the Eastern Partnership until the 2015 Summit in Riga and the European Neighborhood Instrument for 2014-2020.

Jeff Lovitt, representing Civil Society Forum, in his address to the Parliamentarians underlined that there is a need to dispel myths on Association Agreements and to set out what the mutual benefits of closer integration are, the underlying values, and how the EU is going to be more active in promoting and supporting those values not only in the Eastern Partnership countries but also EU member states. He expressed the importance of favorable legislative environment for the operation of NGOs, independent judiciary, anti-corruption efforts, checks and balances on the executive power, public debate on policy-making and implementation.

Mr. Lovitt stressed that the EU should put more emphasis on strengthening European integration as a motor of democratic transformation. The soft power of the EU has strong potential, and needs to be given more effective prioritisation and implementation that requires more consistency of application of policies and values, strong focus on the principles of democracy and freedom of association. There is a need for a strategic review of the EU side of the Eastern Partnership — consistency of policies and diplomacy, consistency towards all six EaP countries in terms of democracy and human rights. Stronger evaluation of EU spending — actual use, impact, political will to realise objectives, value for money is necessary and Civil Society Forum is ready to provide monitoring/watchdog function. Engagement with civil society and public transparency should be a requirement of all bilateral agreements and EU funding to governments should have a requirement for independent monitoring.

A CSF Steering Committee member from Azerbaijan Leila Alieva stressed that lessons from Euromaidan proved that civil society is a true partner of the EU in the process of integration. It has also proved the EU reliance on its official level relations, as expressed in closed nature of negotiations of the agreement, is futile and can easily be thwarted. However it has showed that institution building efforts were still insufficient, and EU policies were not consistent, as it did not help to make the elections, or democratic procedures clean and fair enough to prevent the crisis situation.

Mrs Alieva argues that the on-going processes in the EaP demonstrate that changes are not irreversible. The EU should pay greater attention to the institution building at the grass root level and further increasing role of civil society. Lack of social transformation – and first of all of liberalism — is one of the major problems, which EU should address. In countries like Azerbaijan, the policy of engagement should be revised, as it does not prevent human rights abuses, political prisoners and restrictive laws. ‘And if the most liberal, democratic and pro-European people, like Anar Mammadli are in prison, this is should be a serious sign for the EU’.  In this case, “more for more” principle does not work either, she stressed. ‘The country has enough money to even become a donor for EU initiatives. The president Aliyev signed into law the restrictive amendments in spite of protest and appeals of local and international communities’. The EU should not limit its relations with such countries only by cooperation, as this would mean overlooking significant societal pro-European attitudes and reform potential.

The Association Agreements are for the people, not the governments, she concludes and the agenda of democracy should not be sacrificed for any pragmatic interests. The fact that restrictive laws in Azerbaijan were adopted consistently and step by step, unlike in Ukraine, where they adopted at once, does not lake them less destructive to the democracy. 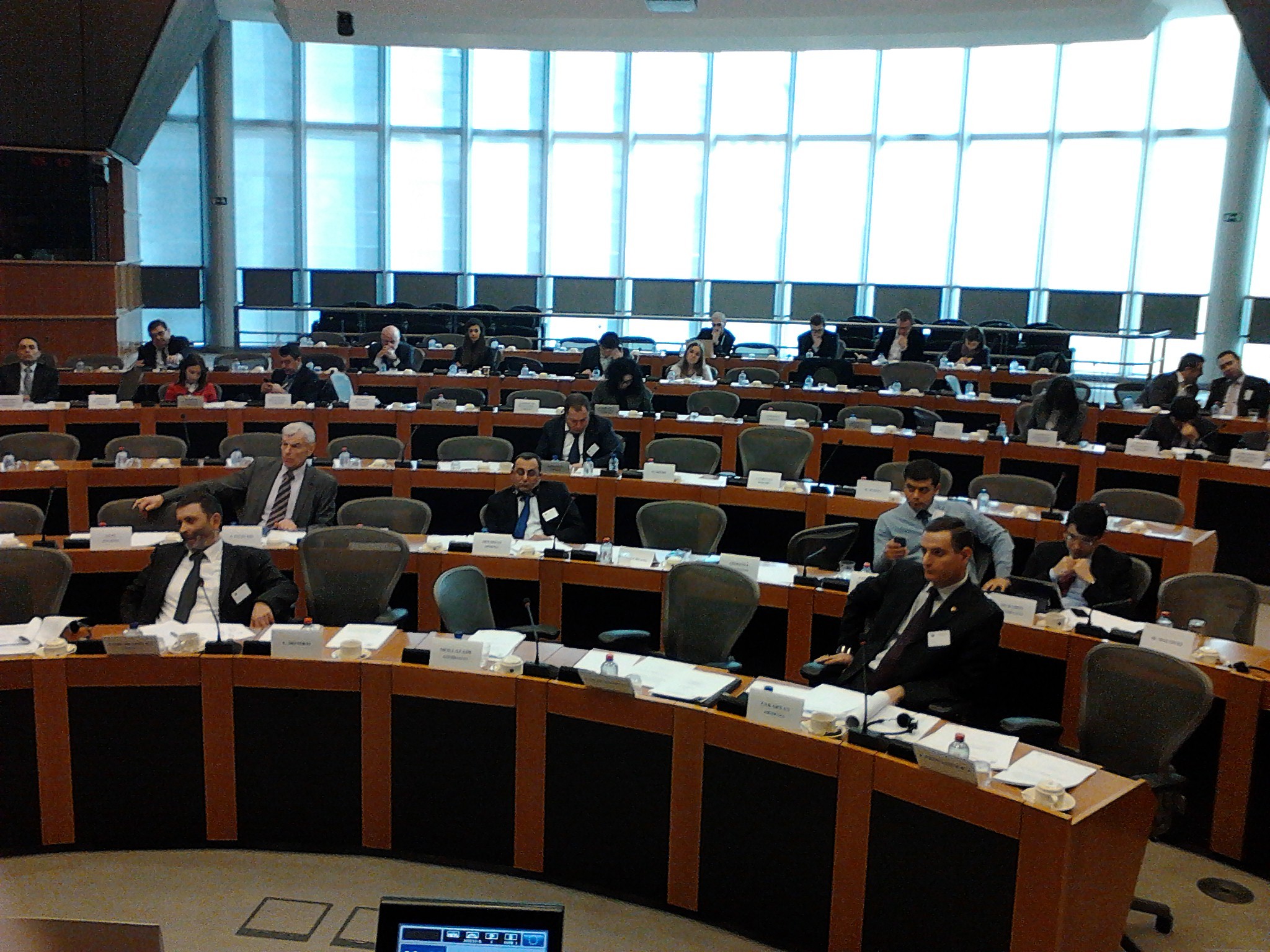 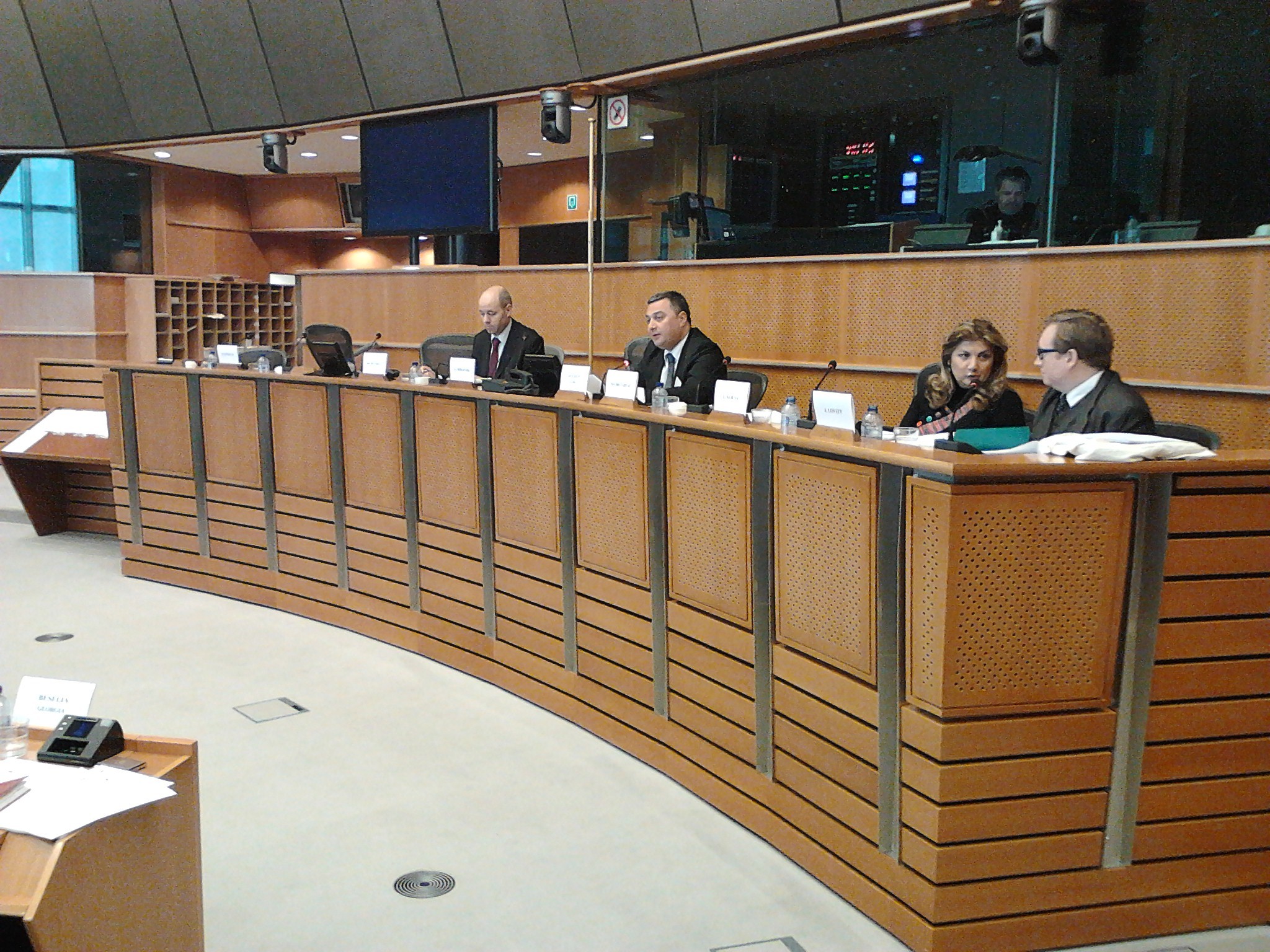 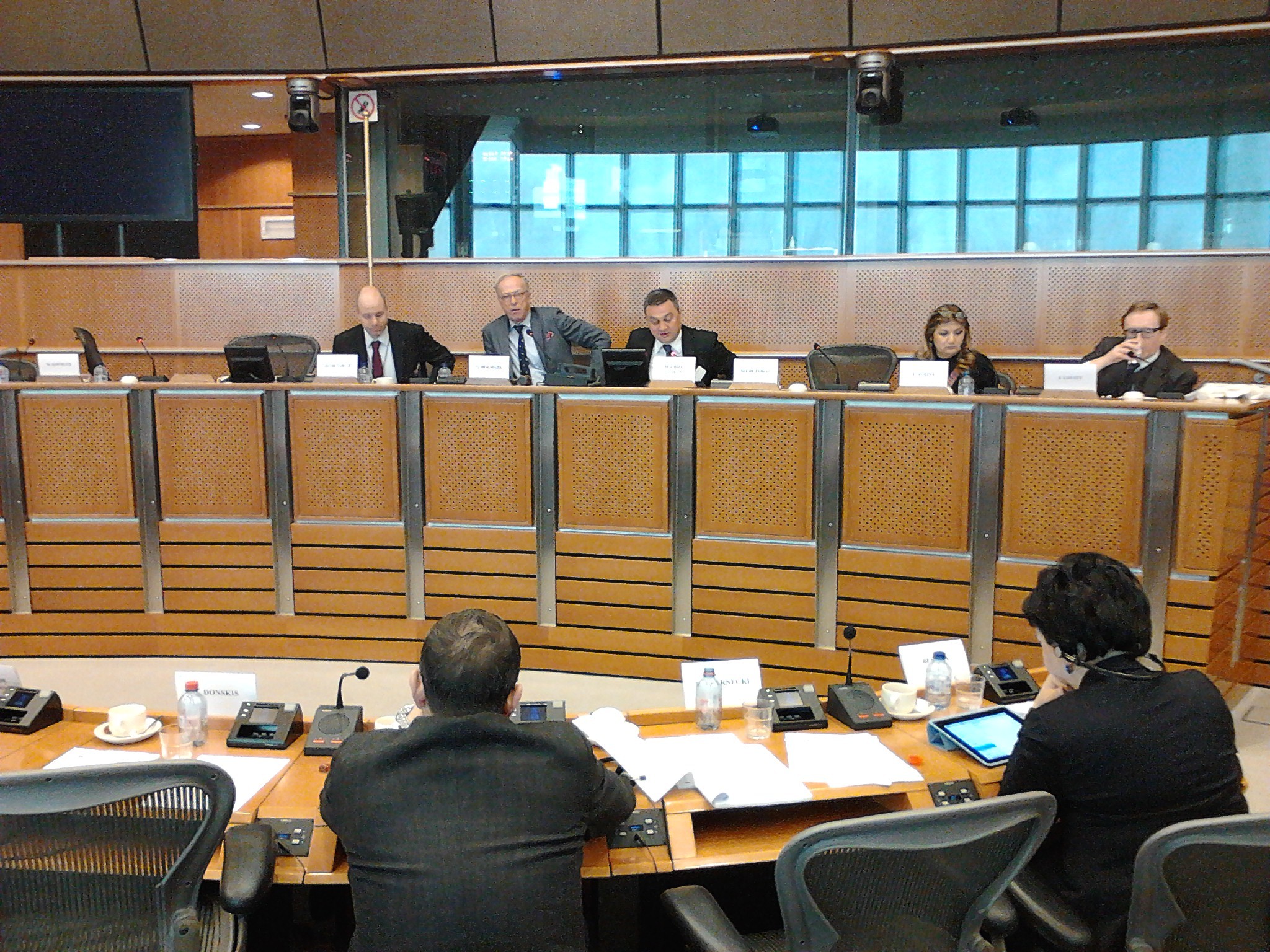 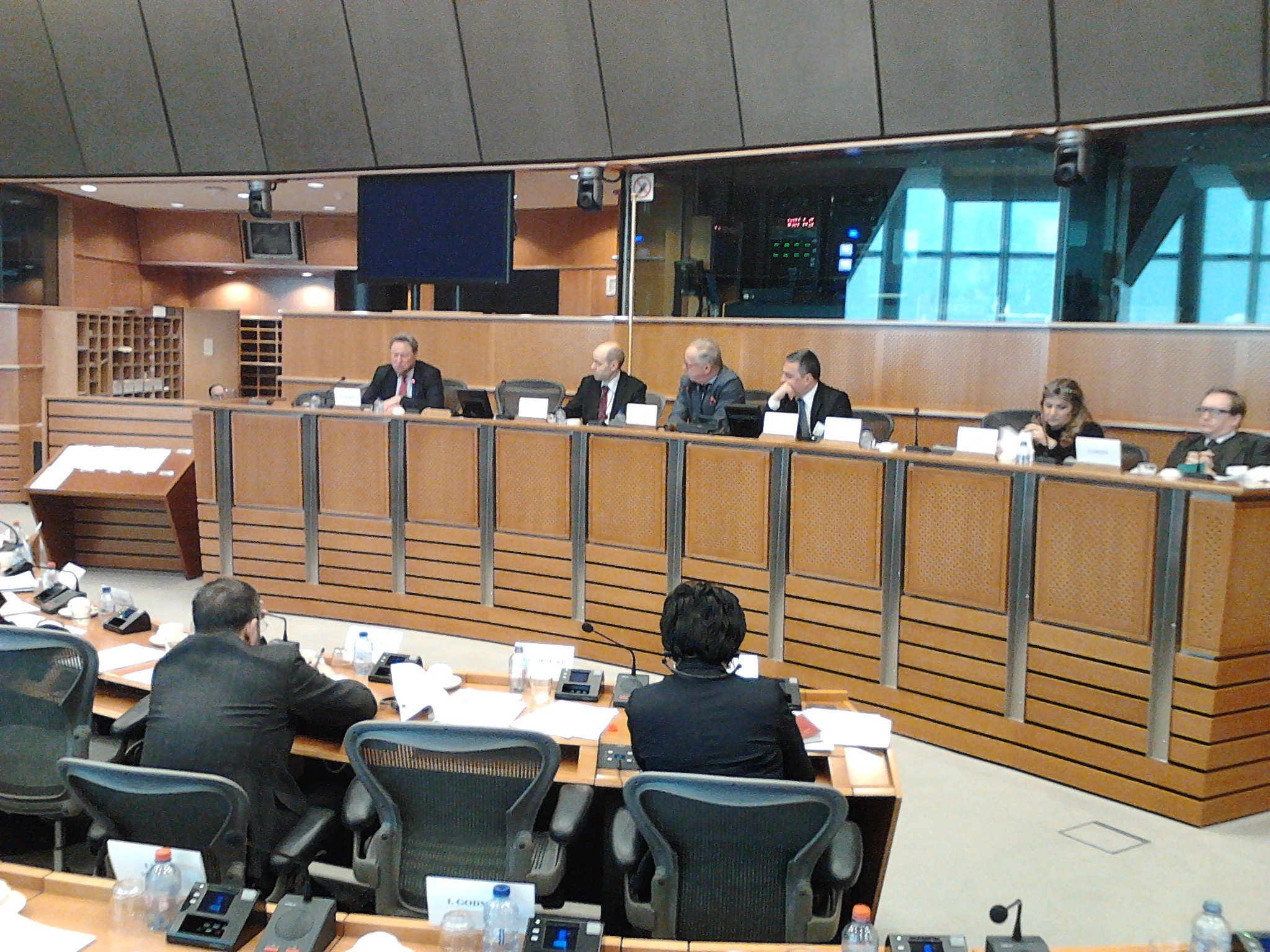